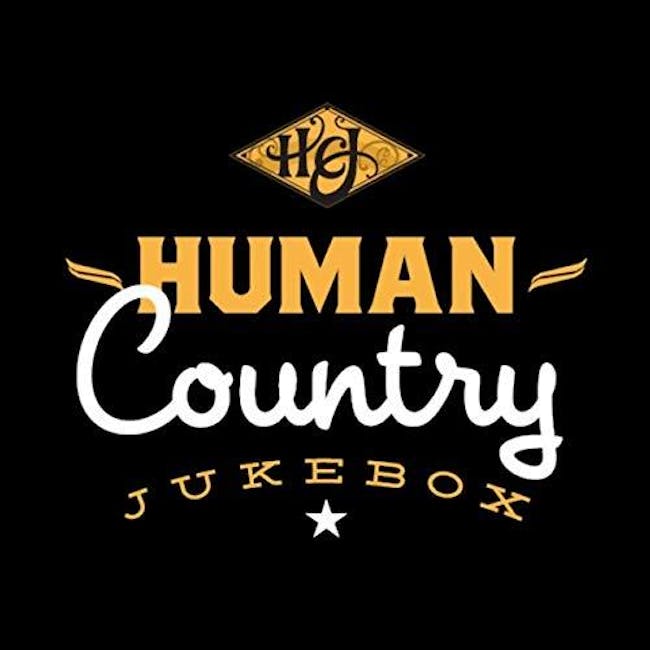 iCal
Google
Due to unforeseen circumstances Wil Gravatt will not be performing this evening. The band Human Country Jukebox will be performing.

Tonight's show with Wil Gravatt has been changed due to unforeseen circumstances.

The band Human Country Jukebox will be performing.

RSVP not required but appreciated.

Human Country Jukebox, created by singer-songwriter, guitar-picker Jack Gregori, has its roots in rabble-rousing outlaw country bands from the good old days in the deep South. HCJ claims no hometown – “No town can hold me,” Jack insists with a slight wink – but you’ll swear this band comes straight outta North Texas.