Announcing the release of his seventh studio album since 2011, Bobby's new self-titled release has 9 fresh tracks, including 7 originals and 2 covers. built off years of touring internationally, opening for artists like Jimmie Vaughan, Samantha Fish, Marcus King & Carolyn Wonderland, he has solidified his place as a premier blues-rock performer, as well as a strong songwriter, vocalist / bandleader. he has taken the wheel in producing this album, and he is proud of the product produced. 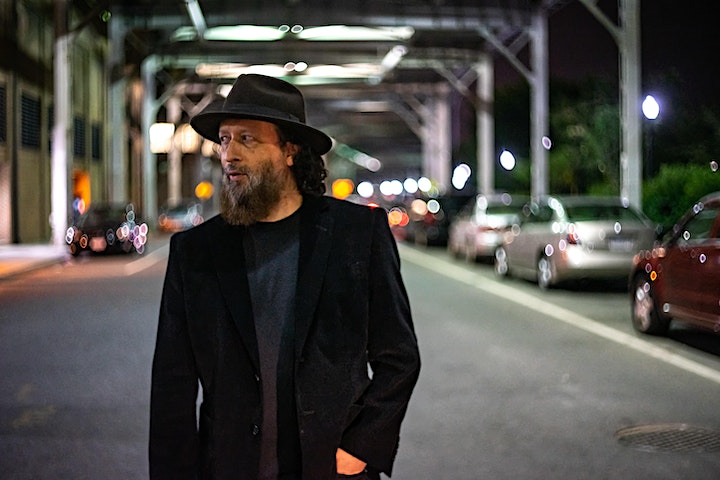