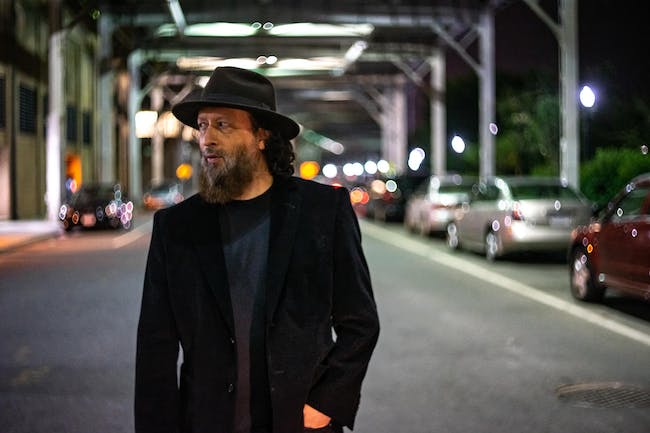 iCal
Google
This show is G.A. Seating is first come first served. Tables are meant to be shared.

Announcing the release of his seventh studio album since 2011, Bobby's new self-titled release has 9 fresh tracks, including 7 originals and 2 covers. built off years of touring internationally, opening for artists like Jimmie Vaughan, Samantha Fish, Marcus King & Carolyn Wonderland, he has solidified his place as a premier blues-rock performer, as well as a strong songwriter, vocalist / bandleader. he has taken the wheel in producing this album, and he is proud of the product produced. 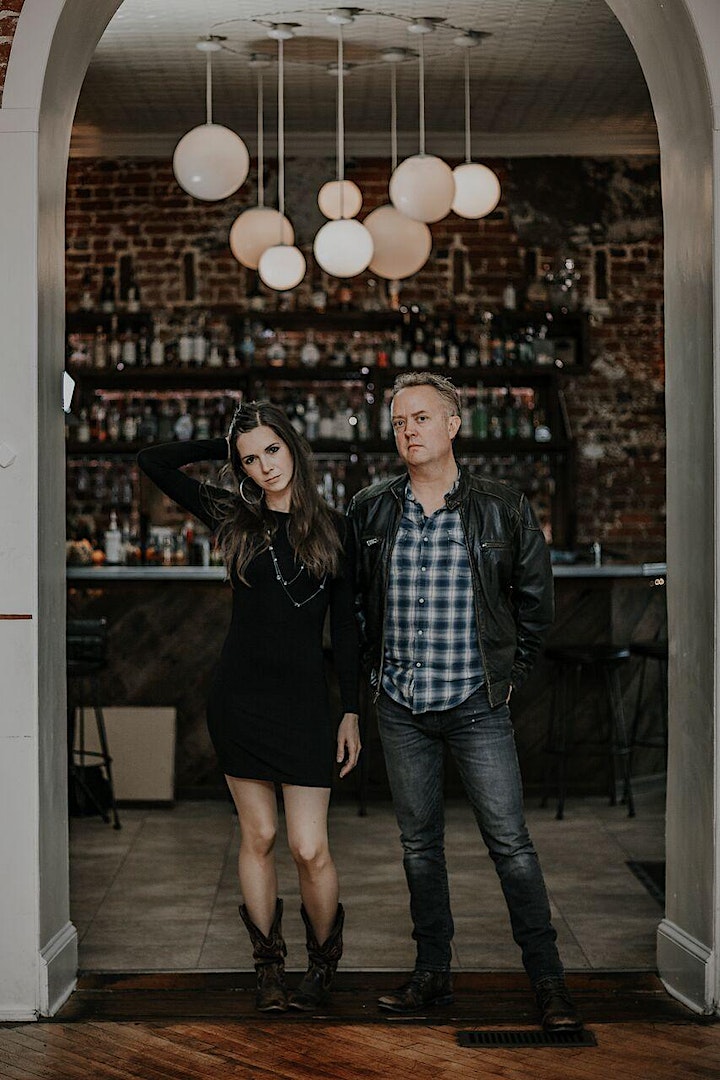