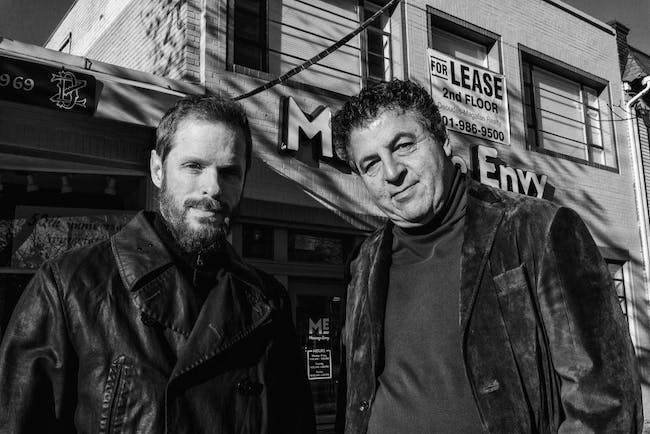 Founded in 1983 by singer Neal Augenstein ( You know him now from WTOP Radio )& guitarist Bill Crandall, Modest Proposal was at the forefront of America’s mod revival. With large, enthusiastic, dancing crowds, wearing stylish clothes reminiscent of scenes from “Quadrophenia,” MP quickly became one of DC’s most popular bands.

On Sunday Feb. 17, 1985, Mod Fun traveled down I-95 to play with Modest Proposal, in a Mod AllDayer, at the now defunct Friendship Station. Scooters lined Wisconsin Avenue, and the dance floor remained full for an afternoon of poppy, energetic songs.

MP will be joined onstage by special guests Mod Fun, who DC fans have enjoyed over the years. While Modest Proposal and its younger fans were ready to dance all night in the 1980s, most now prefer to “Do It For the Movement” a bit earlier on a Sunday -- music will begin at 5 p.m., with the bands’ performances wrapped up by about 9 p.m.

Formed in 1982, Mod Fun are 3 lads from suburban NJ/NY who initially sought to pick up where The Jam left off. They soon discovered much of the 60s music that influenced Weller; assimilating those influences into their already diverse tastes in the rock and punk of the time.

Their flair for hooky, up-tempo original songs resulted in 2 LPs, 2 singles & an EP and they became popular members of NYC's burgeoning indie/garage scene. Having toured the US twice, Mod Fun set out on a European tour in 1987 that saw them playing to many new fans in 5 countries. Unfortunately, strains among the members took their toll and they would not play together again in public for 17 years.

In the interim, a 20 song retrospective CD was released by GetHip Records and garnered enough attention to warrant a re-issue. Coincidentally, this occurred just as the boys were rehearsing for their come-back gig in 2004. 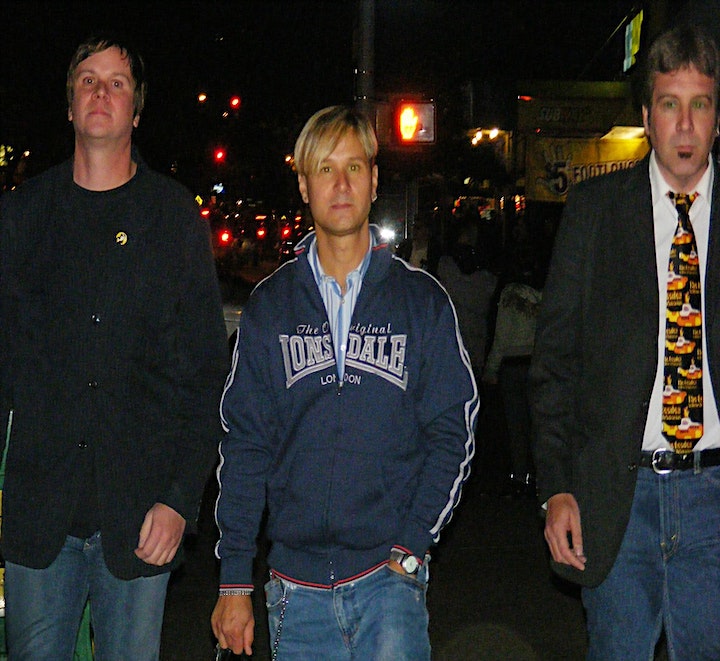 DJ Wayne "Skate" Deavers will be spinning tunes before and between the bands. Anyone who was around DC in the 80s remembers Skate filling dance floors with mod/ska/pop/northern soul at Back Alley Cafe and Poseurs.