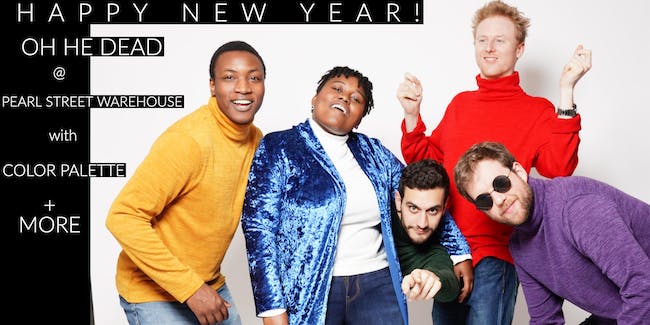 iCal
Google
ALBUM RELEASE SHOW IS SOLD OUT, BUT CATCH THE BAND FOR THEIR RETURN ON NEW YEARS EVE!

There's a little bit of magic and a whole lot of love in the funky rock band Oh He Dead. Founded in 2014 by Andy Valenti and C.J. Johnson, the now five-piece group includes lead guitarist Alex Salser, John Daise-on-the-bass (say it out loud), and Adam Ashforth on drums. Mixing in healthy doses of classic R&B, funk, and folk, the "infectious and soulful sound" (WashPo) of Oh He Dead’s "…infectiously groovy tunes” (NPR) has captured the hearts of D.C. residents, and the feeling is mutual. Their self-titled debut album, produced and engineered by Ben Green in Washington, D.C. at Ivakota recording studio, and was released on November 22, 2019 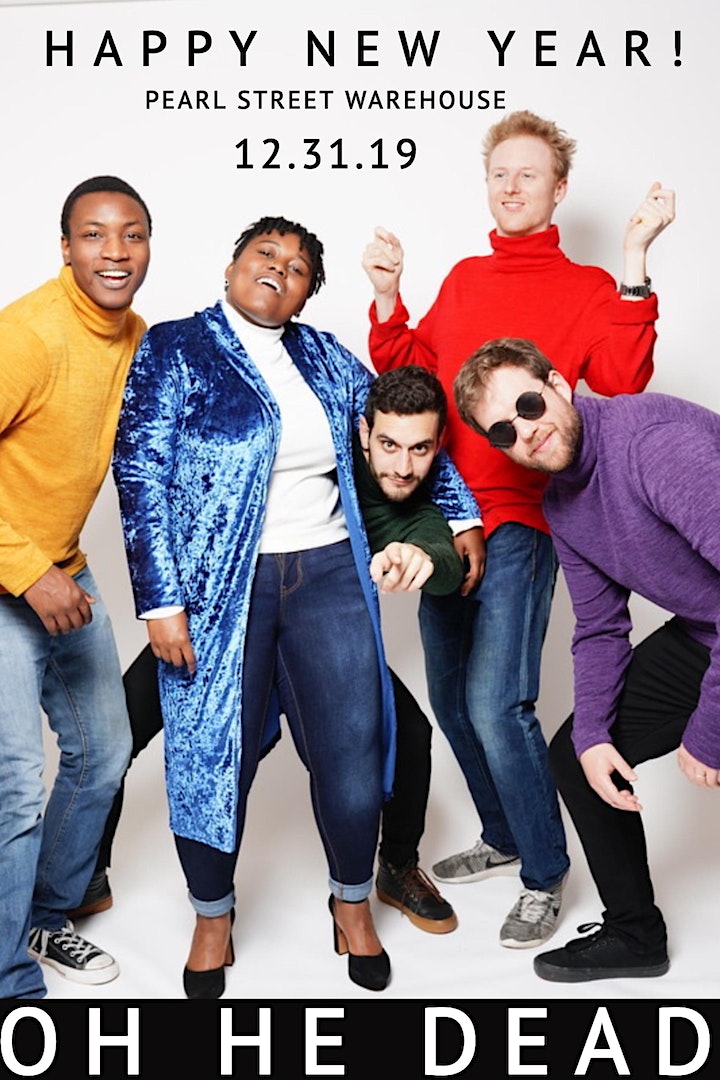