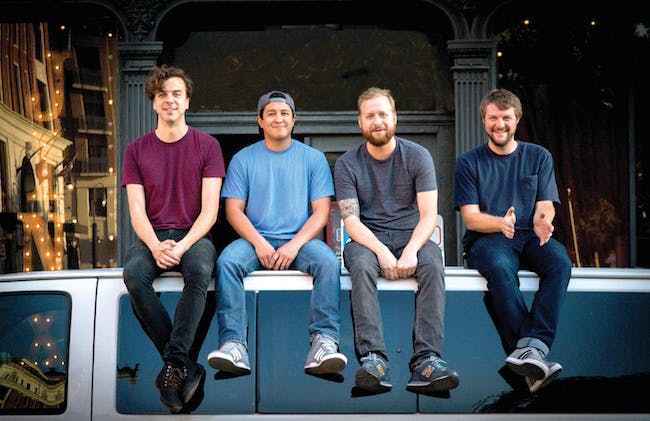 iCal
Google
This show is G.A. Seating will be limited and first come first serve. Tables are meant to be shared.

On Passafire’s sixth studio release, Longshot, the Savannah, GA based rock outfit gives a testimony to following dreams, inspired by people, places, and experiences Passafire has shared since forming as a band. The group’s four members continue chasing their passion despite being told many times that “Making it as a musician is a long-shot,” a piece of advice that inspired this album and its title. Longshot takes its listeners through a full spectrum of emotions, telling stories of heartbreak, new beginnings, overcoming personal struggles, finding truths, discovering new places, and getting older, all weaved into Passafire’s genre-defying mix of reggae, hard rock, hip hop, and anything else that turns the group on musically.

Passafire was formed in Savannah, GA, in 2003 by Ted Bowne and Nick Kubley, and have built a strong reputation within the U.S. reggae scene through relentless touring with fellow band members Mike DeGuzman and Will Kubley. Bowne doesn’t mind the grueling schedule and adds, “Touring is the best way to keep the buzz about the band going. What keeps it fun and exciting is the people we meet and places we get to see. We are in a new city every day so there’s always something to go see or do.” They continue to be a larger part of the U.S. reggae scene, even though musically they are often far apart from many of their peers in the genre, with a growing emphasis on alternative and progressive rock elements within their songs. 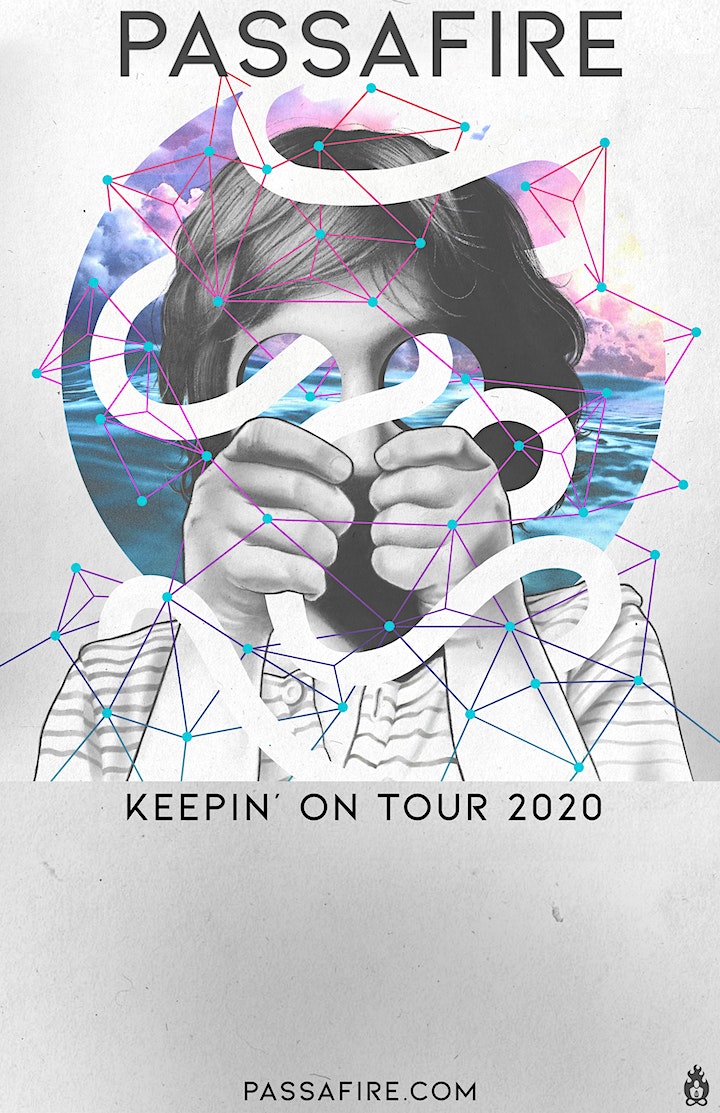