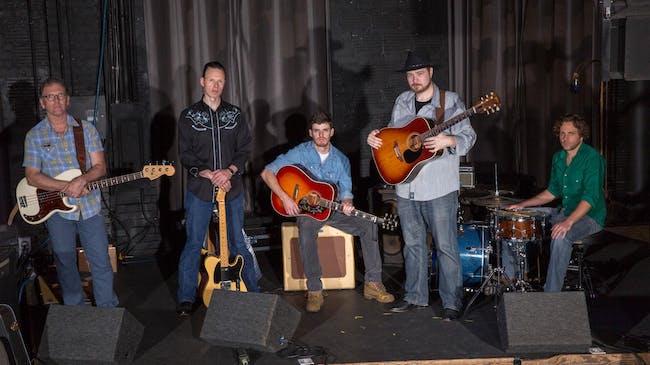 iCal
Google
Due to circumstances outside of our control this show is being POSTPONED. Please continue to check our website for a rescheduled date.

Human Country Jukebox,or HCJ created by singer-songwriter, guitar-picker Jack Gregori, has its roots in rabble-rousing outlaw country bands from the good old days in the deep South. HCJ claims no hometown – “No town can hold me,” Jack insists with a slight wink – but you’ll swear this band comes straight outta North Texas. 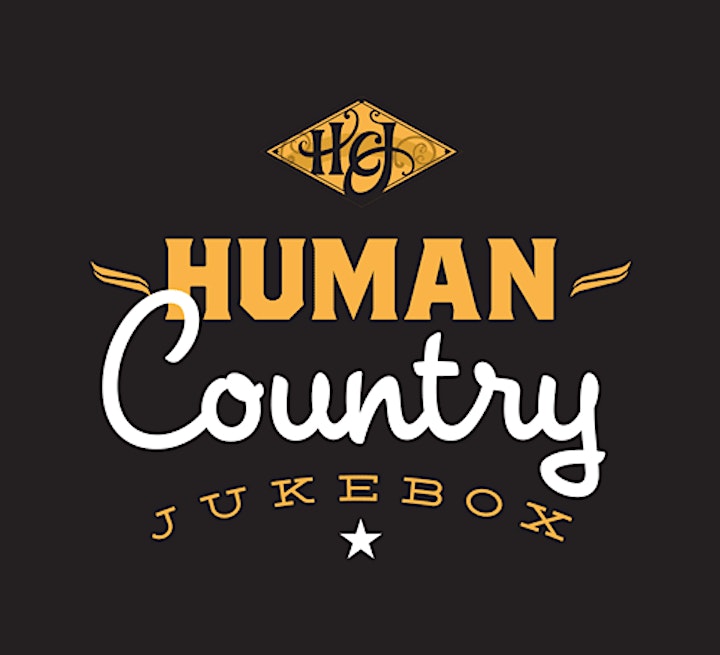