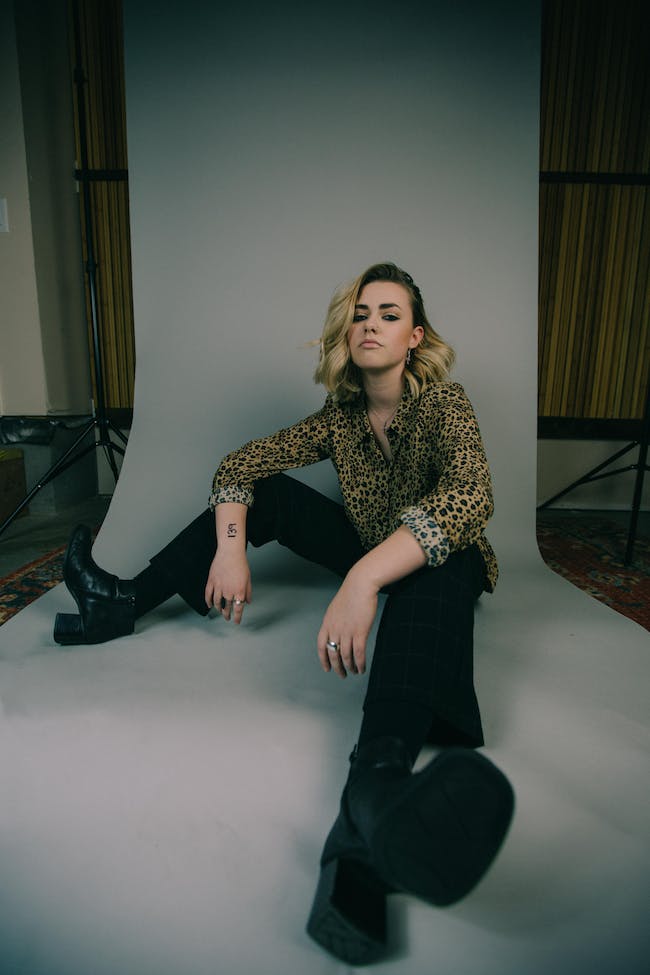 POSTPONED - Maggie Miles A new date will be announced.

iCal
Google
This show has been POSTPONED a new date will be announced soon. All tickets from the 5/30/2020 date will be honored.

Maggie Miles is a witty 20-year-old alt-pop artist that relishes in comedic relief during the awkward coming-of-age years of her life.Much like her peers Maggie Rogers and Billie Eilish, she exudes authenticity which the modern generation is desperately craving. Originally from the Western Hills of Northern Virginia, she recently moved to Nashville to pursue music full time. Maggie grew up on the soulful vocals of vintage artists like Stevie Nicks and Ann Wilson, but has found 90s grunge to be a major source of inspiration as of late. She meshes all of her influences together with pounding, anthemic instrumentals to create a sound that’s all her own. In her music, Maggie addresses the conflicts of life through sharp-hitting lyrics textured in alternative rhythms with pop sensibilities that paint a compelling picture of our imperfect existence. The contrast of her jangly sounds and perceptive lyrics are a result of her commitment to connectivity through the honest expression of the human condition.She explains,“I make music for the utter reason alone that I need to create something for myself that makes sense, when nothing else around me does.”At an early age, Maggie was exposed to live music from her father, who played in a Celtic rock band.Later on, he became a pastor, leading Maggie to sing in church for her first time at the age of 17. Towards the end of high school, Maggie applied to a Christian music school, but a week before move-in day, she found out her scholarships fell through. As she watched all her friends go away to school, Maggie got a job as a barista at a local coffee shop and began to focus on making music. Soon after, a friend entered Maggie in a raffle contest at a local fair, where she won her first recording session. Not only can Maggie sing, but she also plays the piano, drums, guitar, ukulele, mandolin, banjo, bass, and keytar. She even opts to play a right-handed strat with her left hand. Maggie did not perform for an audience until she was 18, but when she started her solo gigs, she was quickly discovered by Bruce Gates after performing at Pearl Street Warehouse in Washington,DC. It was at this point that she relocated to Nashville and signed to a management and artist development deal with Warehouse West Entertainment. Maggie is represented by Josh Bracken (Loeb & Loeb), as well as Lillian Williams (O’Neil Hagaman) for business management. She’s been featured on Billboard, American Songwriter, and more. Constantly on the road, Maggie can be seen all over the US in 2020, with her debut full-length album arriving in May. 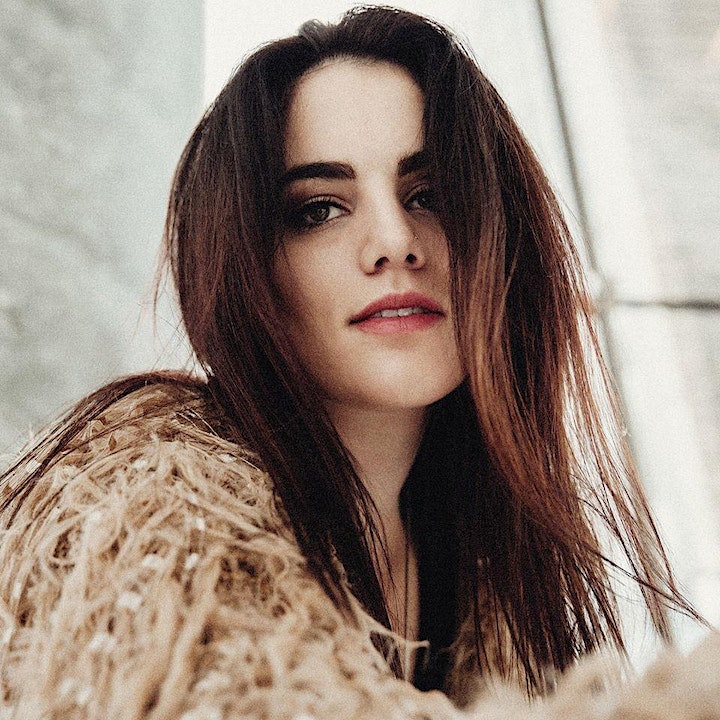 Cat Janice is an Indie Pop singer out of Washington, D.C., inspired by the likes of Bishop Briggs, Alice Merton, and Portugal. The Man. She's been nominated for 8 Washington Area Music Awards, including best Pop Song and Best Pop Artist. She's been featured on Country Music Television for best rock song and has plans to release an EP in 2020.