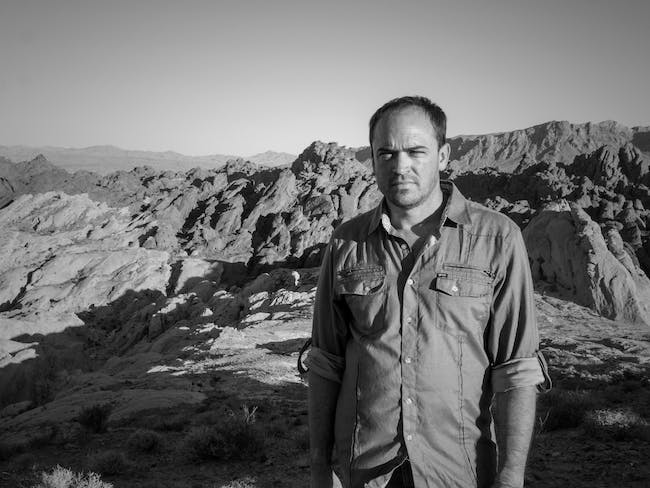 Drew Gibson’s music is reminiscent of American Primitivism riding on influence from the American days of country-blues and the singer-songwriters of the recent past.  Since releasing his debut album “Letterbox” in 2007, the self-taught finger-style guitarist has garnered attention from USA Today, The Washington Post, RVA Magazine, and No Depression. With his intensely personal songs and expert stagecraft as a live performing story-teller, Drew has performed across the country at revered venues such as The Ark in Ann Arbor, Rockwood Music Hall in NYC,and The Birchmere in Alexandria, Virginia.

In 2015 Gibson released his third effort entitled “1532.”  The album offering was born from the healing journey on which he embarked after the loss of his father on the Fourth of July 2012.  "Fifteen Thirty-Two" traces stories of Gibson’s family from its roots in Scotland to the branches across Canada and the United States and was considered one of the top releases in 2015 by No Depression.

In 2016, Drew began recording his fourth album, “Shipbuilder.” After many years in the making, the album was released in April of 2019. The new album is about navigating the ups and downs of life in order to float above the fray. All the while keeping dreams alive while we continue to grow.

“Drew Gibson writes big songs that you can hold in the palm of your hand.” -The Washington Post

“Vocally, the album lies somewhere between Mark Lanegan and Bruce Cockburn, with perhaps a bit of Mark Knopfler, as Gibson’s excellent finger style playing is in the same class as the Dire Straits frontman.” -The Chattanooga Pulse

" the type of album that's clearly in a different league... one that would make most artists spend the rest of their career in the dark due to the large shadow it casts.” -RVA Magazine

“Well worth checking out.” -USA Today