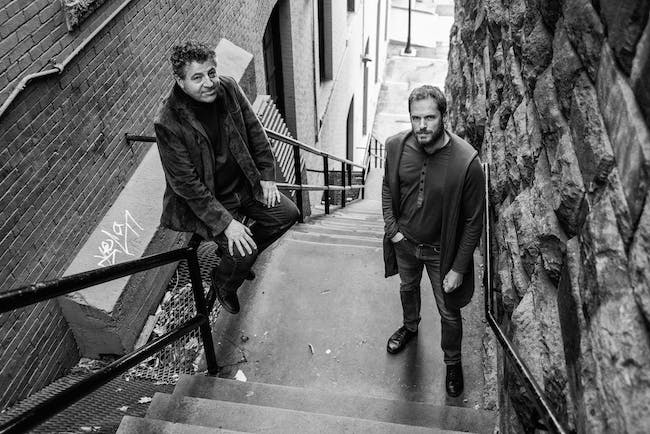 Founded in 1983 by singer Neal Augenstein (you know him now from WTOP radio) and guitarist Bill Crandall, Modest Proposal was at the forefront of America's mod revival. With large, enthusiastic, dancing crowds, wearing stylish clothes reminiscent of scenes from "Quadrophenia," MP quickly became one of DC's most popular bands. With fans' scooters parked outside, Modest Proposal shows guaranteed a dance floor full of people, enjoying their poppy energetic songs. 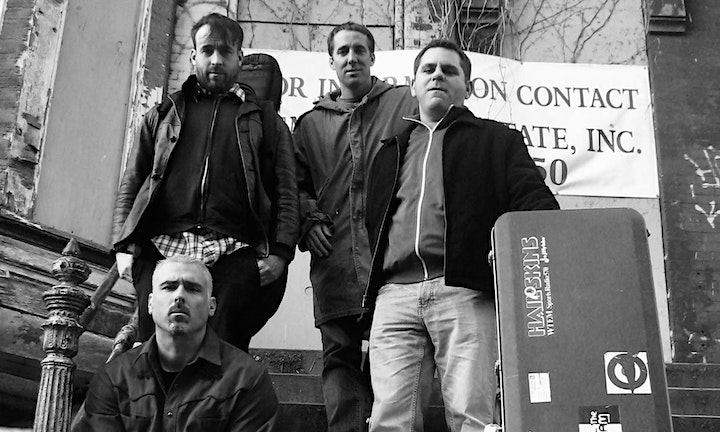 Joining Modest Proposal will be The Reply -- younger 1980s counterparts of MP -- who later filled storied venues such as the original 9:30 Club on F Street, DC Space, The Roxy, Safari Club, and New York's CBGB. The Reply was formed by four school friends brought together by a common drive to make their own music, inspired by bands including the The Jam, The Clash, Reggae & Ska, and even early Cure records — plus all the political sensibilities of teenagers frustrated by the stifling conformity of Reagan’s America

DJ Wayne "Skate" Deavers will be spinning tunes before, between, and after the bands. Anyone who was around DC in the 80s remembers Skate filling dance floors with mod/ska/pop/northern soul at Back Alley Cafe and Poseurs.