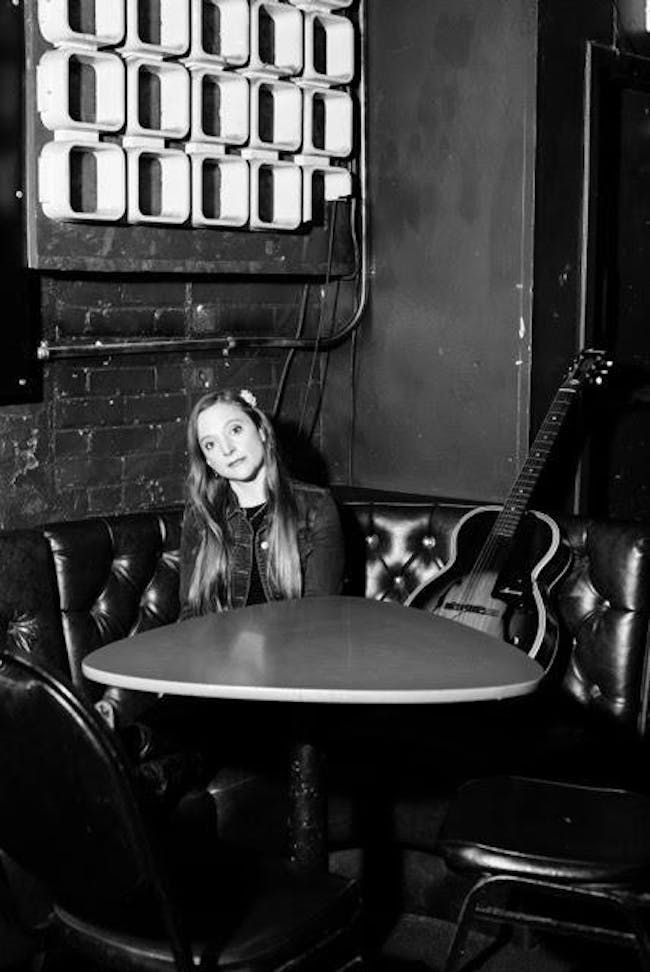 American Songwriter describes Eilen Jewell as "one of America's most intriguing, creative and idiosyncratic voices." The Boise, Idaho songwriter is one of a kind.

That singular voice springs forth from a woman of more than one mind, and she taps into many of them on Gypsy (August, 2019 Signature Sounds Recordings). By turns personal and political, pissed off and blissed out, Jewell's first album of original material since 2015 expands brief moments of joy into lifetimes, and distills epic sentiments and persistent doubts into succinct songs.

Jewell seamlessly blends heavy electric guitars and dirty fiddles on the rollicking country rocker "Crawl" with the sweet and understated horn section of the tender "Witness. "79 Cents (The Meow Song)" skewers sexism and discrimination with pointed humor over a circus bed of musical saw and horns.

Longtime fans who love Eilen Jewell in classic country mode will delight in the pedal steel driven "These Blues" and the sole cover on Gypsy, "You Cared Enough To Lie," written by fellow Idahoan and country legend Pinto Bennett.

Rather than pulling artist and listener this way and that, the tensions within and between these twelve tracks propel Eilen Jewell's eighth studio album forward as a remarkably cohesive full-length. 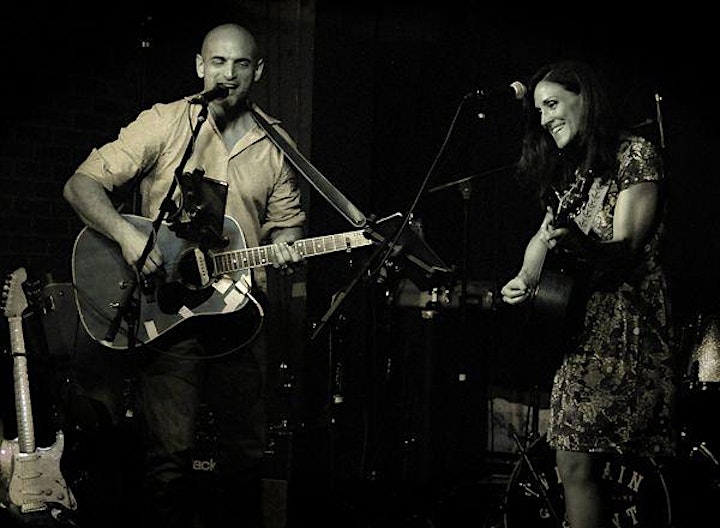 Fifteen years ago, KENTUCKY AVENUE’s Stella Schindler had to move out of the room she had been renting in the DC-metro area when the house was sold to a new owner. Little did Dave Ries, the other founding member of the band, know that when he bought that house on Kentucky Avenue, he was kicking out his future music partner! This funny, fate-filled discovery not only sealed the deal on their band name, but also gave the final nod to their new music project.

Stella and Dave crossed paths when Stella was invited to sit in at a music event in the Fall of 2016 at the high school where she teaches English. A few rehearsals in her classroom soon gave way to writing originals, a process that began with sharing their back catalogs of songs they each had written, but never formally recorded. Spontaneously trying out harmonies, adding a guitar part, quickening up the pace, and moving capos around, they soon found they were not just tweaking old tunes, but sketching and ultimately creating new ones. Practices became sessions of storytelling as well as a time for fine tuning the lyrics, harmonies, and arrangements. Before they knew it, a full-length album, "Nothing Here Is Mine" was ready for the studio!