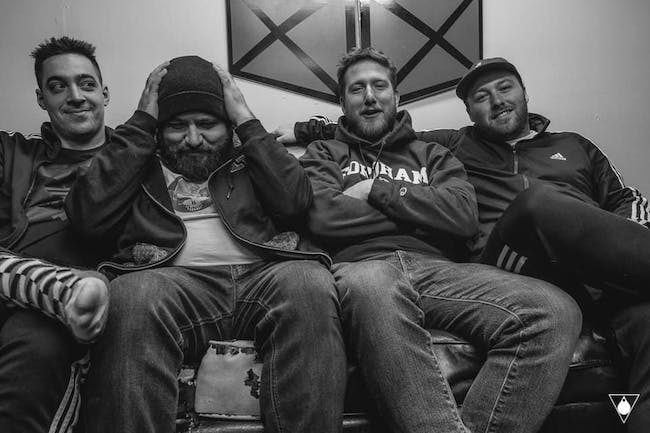 iCal
Google
Please join Pearl Street Warehouse as we welcome the Brooklyn base Space Bacon to our stage for a night of funky jams and spacey grooves.

Brooklyn based future jam quartet that weaves composition and improvisation through an ever-changing landscape. Drawing from an array of inspirations including jam music, electronic production, film scores, and a bit of metal, Space Bacon seeks to challenge conventions and pave the way in the modern era of improvisational music.

“They’re constantly searching to bring their jams into uncharted territory, taking the necessary risks to have those mind-altering breakthroughs which propel bands to the next level.” – Live For Live Music 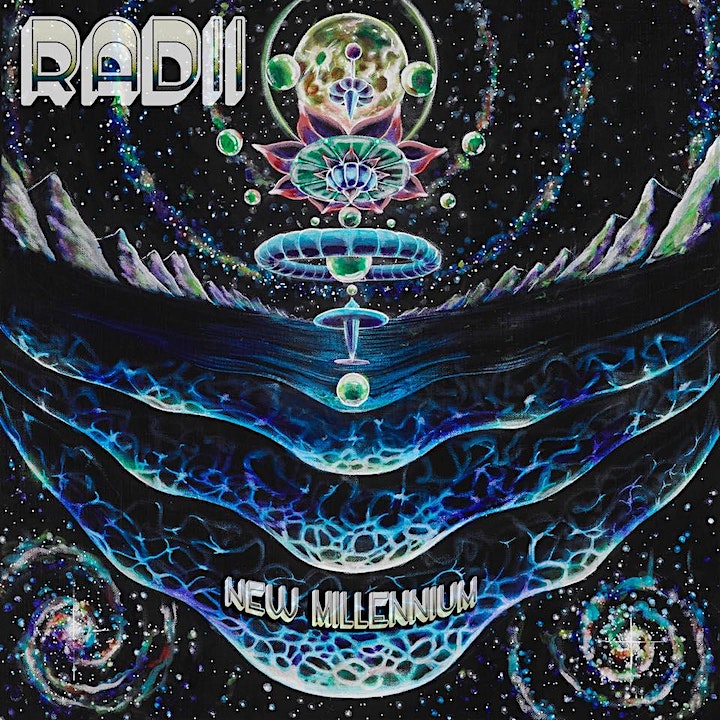 Since then we have performed at many DMV venues and festivals including:

“Based out of the DC area, Radii draws from a diverse range of musical influences to create a unique flavor of funk-infused progressive rock. By blending captivating compositions with jam-inspired improvisation, they take the listener on an explorative sonic journey. Buckle up, it’s a New Millennium.”