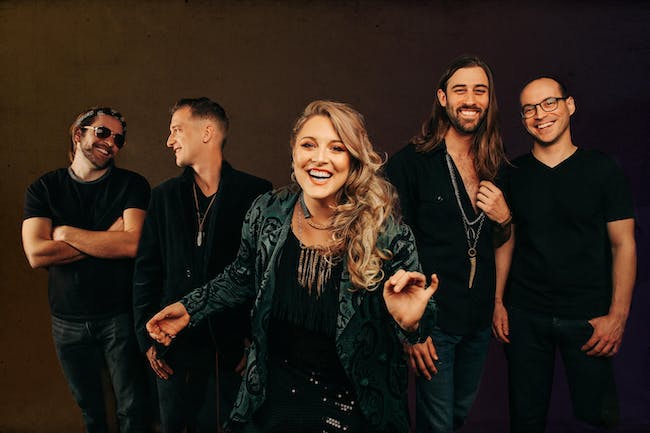 iCal
Google
Due to circumstances outside of our control this show has been POSTPONED. We will email when new date is announced.

Fronted by powerhouse vocalist Caitlin Krisko, The Broadcast is a psychedelic soul rock band hailing from Asheville, NC. Their soon-to-be-released, highly anticipated album produced by members of Tedeschi Trucks Band, The Broadcast steps into the arena of rock and roll night after night, delivering some of the most electrifying live shows in the music world today. Krisko’s sweeping lead vocals range from a whispered hush to a lioness roar, captivating audiences across the United States and Europe. The new album, “Lost My Sight”, due out in the spring of 2020, expands on the band’s signature psychedelic soul rock sound, and represents the band’s most exciting LP to date.