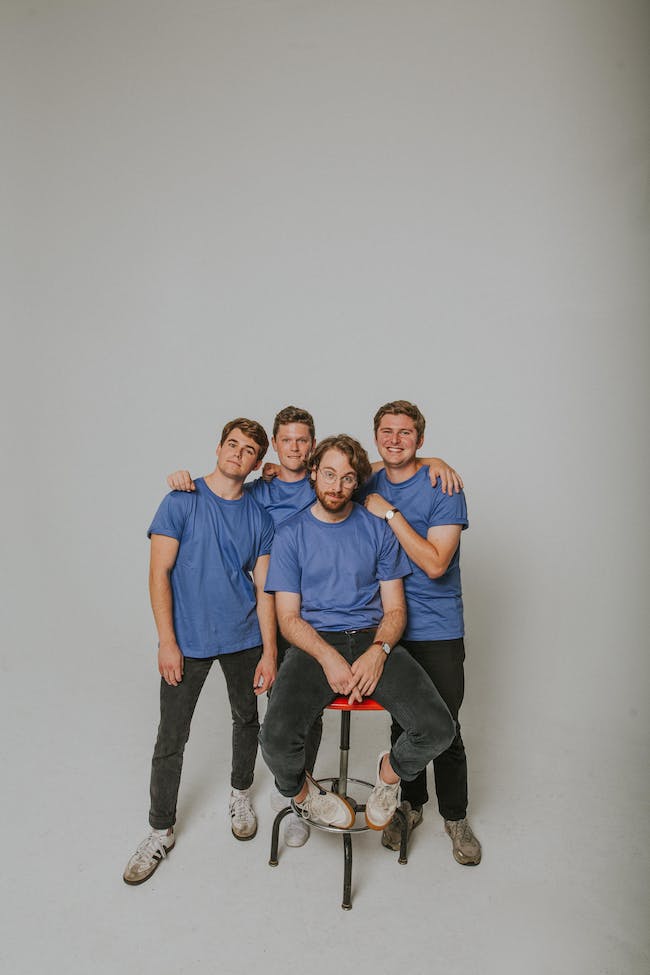 The Brook & The Bluff

iCal
Google
Please join us as we welcome this fantastic Birmingham, AL. band to the Pearl Street Warehouse stage.

The Brook & The Bluff have quickly become recognized for their evocative blend of instrumental talent and vocal harmony. These elements are readily apparent in the band's debut track, “Masks.” Having initially gained momentum via Spotify, the song has helped spur the band forward in their musical pursuits.

The group's first year as a full band was widely successful. From charting on Spotify's US and Canada Viral 50 Playlists, performing at the NAMM shows in both Nashville and Anaheim, and selling out shows in Atlanta, Birmingham, Huntsville, Nashville, Auburn and more, the band has had an exhilarating start.

Originally an acoustic duo, Alec and Joseph started turning heads in local venues with clean vocals and expert guitar work. John and Fred noticed the talent and potential of the duo and joined the group, expanding their sound with driving rhythm and four-part harmonies. The band instantly locked in and have been playing together ever since. 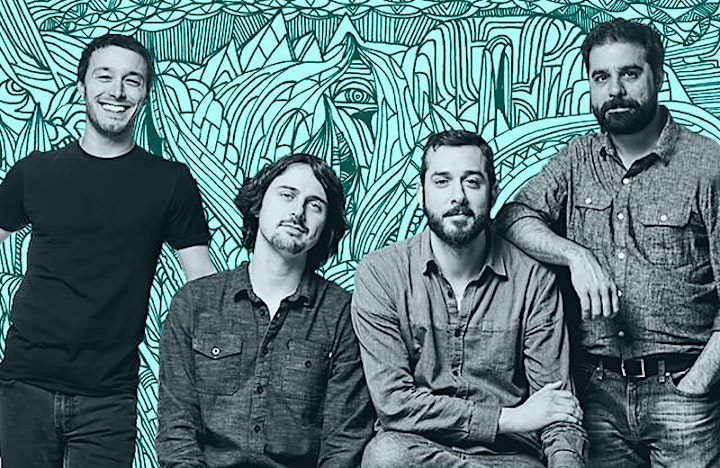 Doc Robinson is an indie pop exploration of old school swagger; Motown soul meets contemporary alternative. Formed in Columbus, OH in 2016 co-founders Jon Elliott and Nick D’Andrea tapped into the deep bench that is the thriving Columbus music scene and has been prolific in a short amount of time releasing four EP’s and three full-length albums.

Community and collaboration are at the heart of Doc Robinson. Whether it’s putting on a family-focused music festival (The Doc Robinson Family Jamboree) or it’s enlisting local national brands to be a part of the cause (their “Drive Slow” music video and EP “Licks Vol. 1” were both produced in collaboration with Jeni’s Ice Cream), the band taps into what makes their hometown special.

Doc Robinson has toured most of the U.S. as support for hometown pals and Americana band CAAMP, as well as landing support slots for bands such as Rainbow Kitten Surprise, Sheryl Crow, Trombone Shorty, and The Dustbowl Revival. The band has several of their songs featured on national television shows, most notably garnering a lot of attention from their song ‘Break My Fall’ being featured on the Netflix show BoJack Horseman.