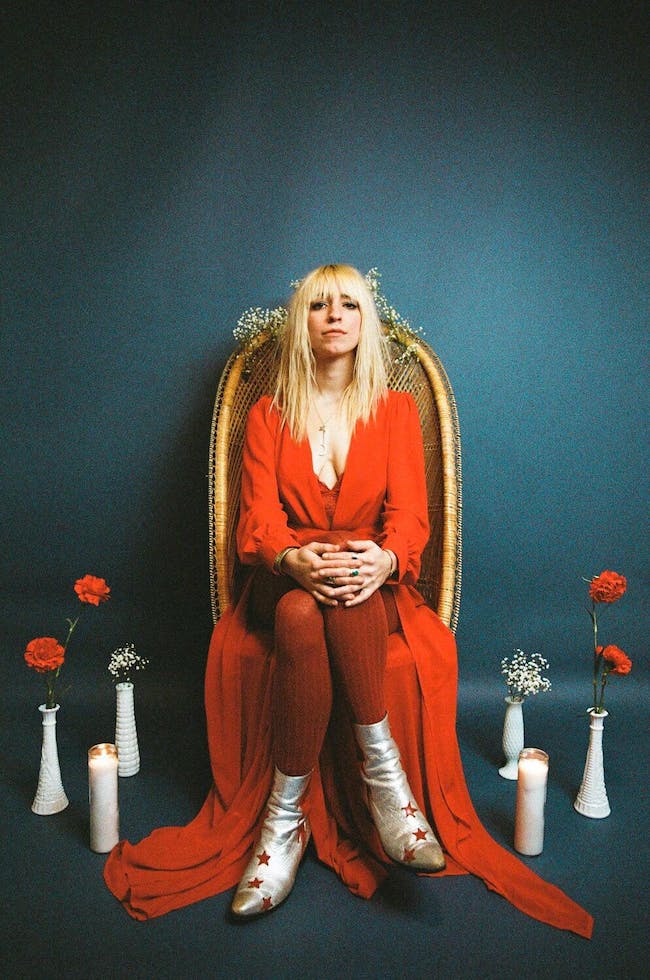 iCal
Google
Please join PSW as we welcome Nashville's own “psychedelic-bloos” band The Minks to our stage.

The Minks are Nashville’s “psychedelic-bloos” band, heavy on the rock and roll. We’re talking low-down, all the way, purse-lipped, eyes-shut, head-whirling kind of rock and roll. The band’s palpable sound has its roots in every music fan’s top ten- from Lou to Patti to Creedence to Hank. Mixed with raw, jangly instrumentation and soulful saccharine vocals, its as much as throwback as it is an answer to over overlooked underbelly of Nashville’s rock and roll scene.

Front Woman Nikki Barber hightailed it to Music City a few years back in hopes of pursuing her musical birthright. With just a guitar and a dream, she created The Minks because she had to. It was this “create or combust” determination, and a little help from her friends, that made her vision a reality. With a few hundred miles, a couple of Eps, some new faces, and a slew of local buzz under their belts, the band sets out to release their first full-length record (Light and Sweet) this Fall through Café Rooster Record and tour for forever. The Minks are here. Let’s boogie! 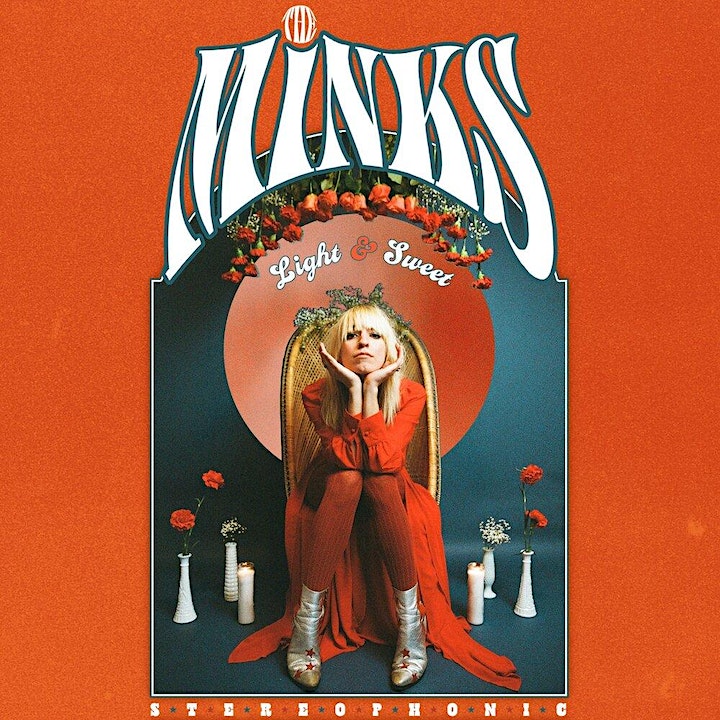