The Walkaways + No Second Troy

The Walkaways are a Washington, DC-based band making original music since 2006. The band's third full-length album, "After the Fall", was released worldwide in 2017. This follows Fifty Left to Burn (2008) and Romance & Medicine (2012), the latter recorded and co-produced with Grammy-nominated producer John Jennings (Mary Chapin Carpenter, Indigo Girls). The band's sound has been consistently described as "alt-country" (Washington Post, Washington City Paper, Washingtonian Magazine), although the songs draw even more broadly from Americana, folk, roots, country, alt-rock, indie, and classic rock. All music available on Spotify, iTunes, Amazon, and CD Baby.

Based in Washington DC, No Second Troy teeters on the edge of indie rock with introspective anthems rich in explosive vocal melodies, driven by railing guitars, and balanced by subtle layers of piano and organ. The band's performances captivate audiences with moments of intimate acoustic songwriting against bombastic, upbeat soundscapes that energize the crowd.

No Second Troy has carved a determined and inspiring path from obscurity to national recognition. Feature spots in movie trailers such as "Charlie St. Cloud" with Zac Efron, highlights on ESPN, XM Radio and appearances on MTV have all garnered mass appeal, while critical acclaim from SPIN Magazine and the CMJ Top 200 music chart boosted its indie support. It's perhaps because of this wide spread acknowledgement that the group has had the privilege of playing alongside bands like Coldplay, Everclear, the Robert Randolph Family Band and countless others at the SXSW and NXNE festivals. 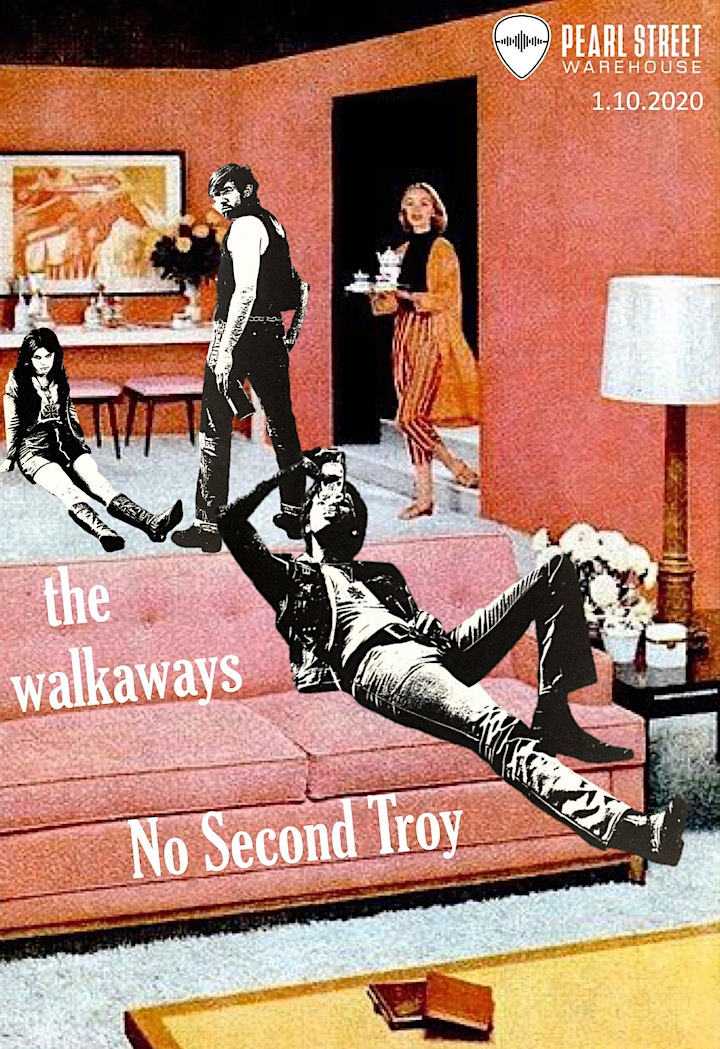