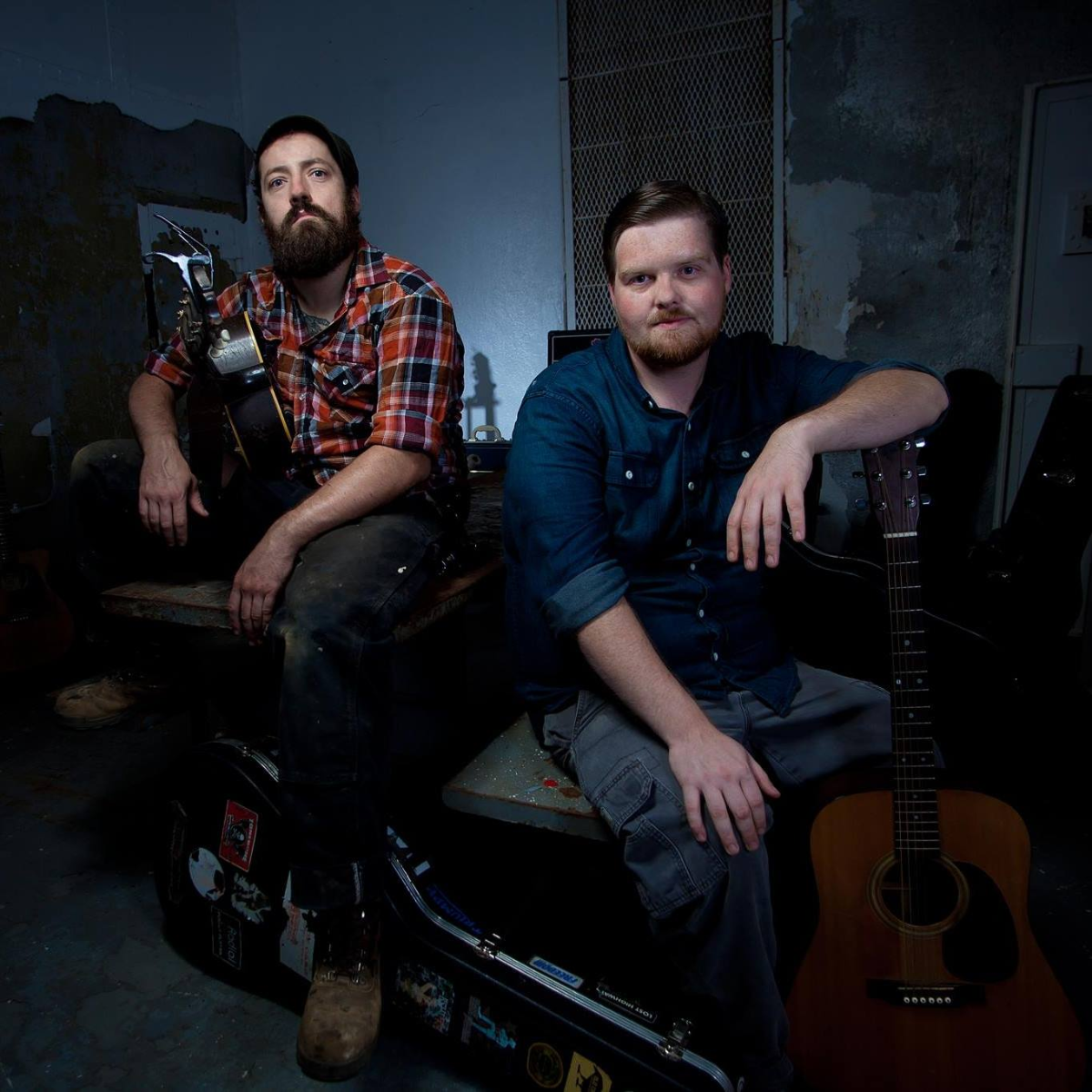 Over the last ten years, Pierce Edens has been drawing on his Appalachian songwriting roots and blending them with the grungy rock and roll sounds that took him in his teenage years. The result is a haunting and fiery mixture that is notoriously hard to pin down. Allmusic.com classifies Edens as both “Folk-Rock” and “psychedelic-grunge,” and No Depression writer Bill Kopp says “[He] could just as easily- and accurately- be tagged with the singer/songwriter label; He’s a gritty troubadour who takes what he needs from each style, blending and bending it to suit the needs of his songs.” Or, as Fred Mills state in Blurt Magazine, “Somewhere up there in the hills of western North Carolina a lot of bodies are buried, and Pierce Edens is the man with the locations. There’s no evidence that a cop, D.A. or judge can bring forth, mind you, but he clearly knows something; you can hear it in his twisted, tortured vocal bray […] a soulful-yet-serrated instrument that conveys far more than even its owner might intend.” Now, in his fifth fully independent album (Stripped Down Gussied Up), Edens has taken his singular voice back home to his studio in Western North Carolina to bury some more bodies. This album witnesses Edens stripping down the instrumentation to simply the vocals, percussion, and guitar, alongside his long time band-mate Kevin Reese accompanying with lead guitar, mandolin, and occasional banjo for a handful of genre-bending songs. Stripped Down Gussied Up delivers Edens’ signature sound as it should be heard; intimate and atmospheric, glittery, gritty, and raw.
+ Google Calendar 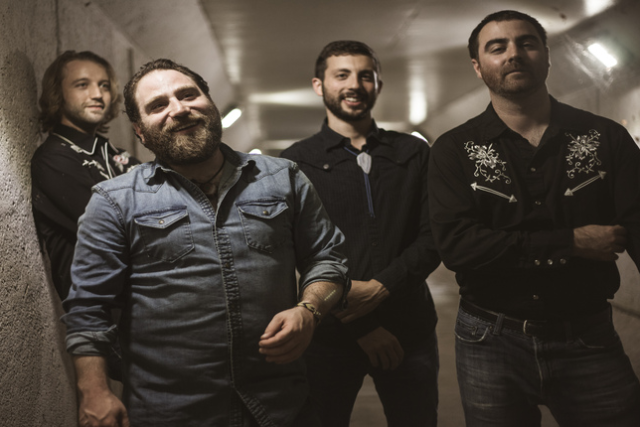 Burt the Dirt is rooted in American Rock and Roll with a touch of Americana and classic Country.